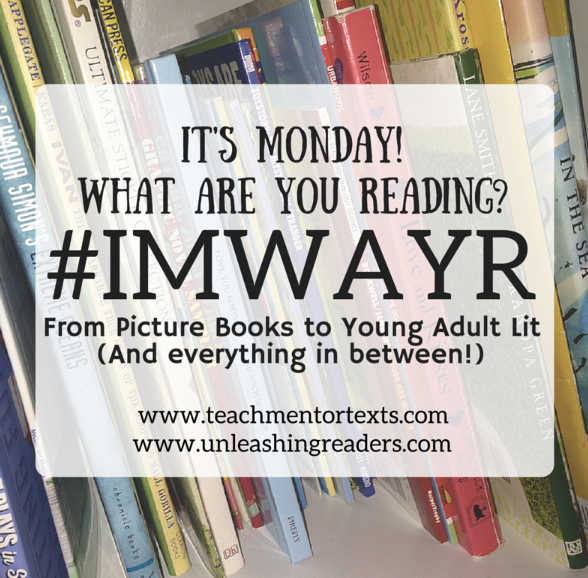 This week I read three YA books. 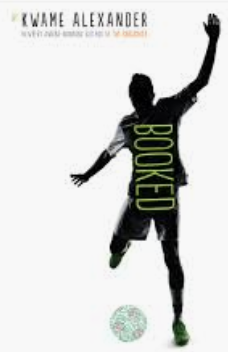 Booked is about a young soccer player named Nick Hall. At the beginning of the book, we find out that he is a very skilled soccer player and his best friend is as well. The only problem is that they play on different teams. Nick also develops feelings for one of his classmates named April. At home, Nick’s family starts to have some problems that lead them to get a divorce. Later on in the book, Nick is injured in a soccer game so he has to deal with his injury, his crush, and his family that is falling apart. This book was very fun to read because it is a verse novel that includes definitions of difficult words with a little comedy in them. I forgot to say that this is the second book to Crossover but it does not follow the same people. However, I would recommend this book to anyone. I am not really into sporty type books but the story of Nick and his struggles is what kept me going.

Persepolis is a graphic novel about a young girl growing up in Iran after the Islamic Revolution. The book was outside my comfort zone because it has a lot of issues that I never knew about. I really liked it because it opened my eyes to all of the struggles that these people had to deal with. I would recommend this to anyone because it is such a powerful graphic novel that really makes you think about the world and struggles of people in other countries.

Persepolis 2 is about the same girl in the first Persepolis only this time she is an adult. SPOILER: at the end of the first Persepolis, Marjane leaves Iran so now she is working towards finding her identity and going through adult things as a woman from Iran. These include prejudices, first loves, being away from family, finding friends, and much more. For me, this was not as emotional as the first one but I related to this one more because I have gone through some similar things. With that said, I could feel for her more when imagining myself dealing with the prejudices that she had. I would recommend this to anyone because it really finishes her story from the first one. It gave me some conclusion that the first one did not.

View all posts by rachellashmett

My Tweets
Join 1,713 other followers